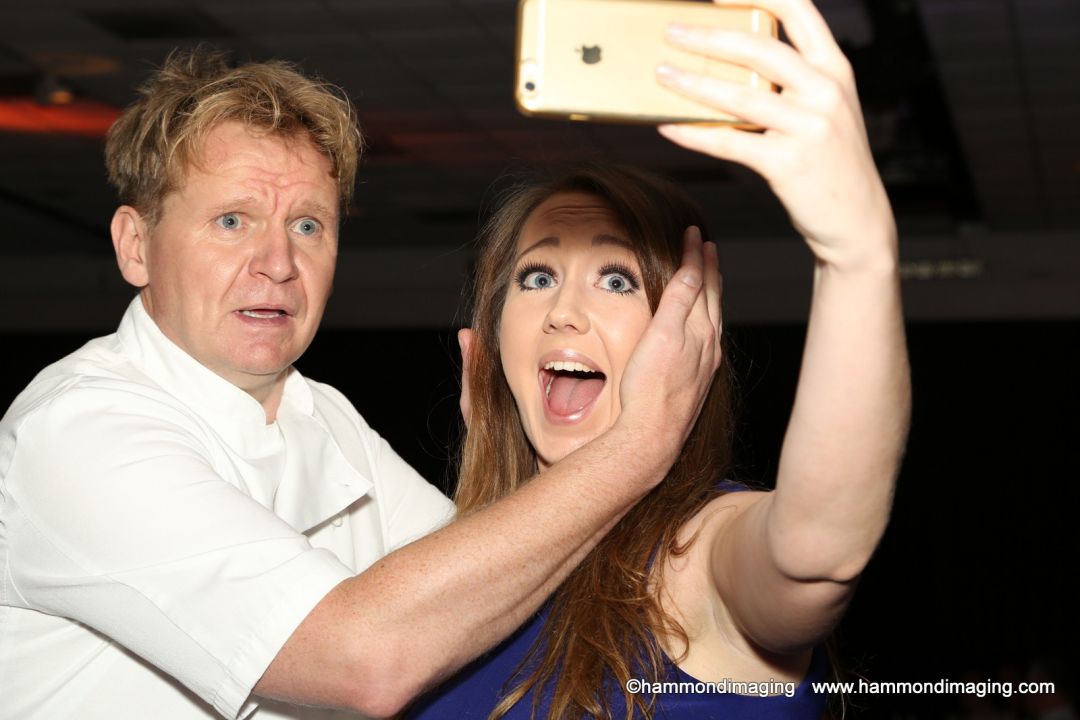 I have appeared at many different Intu shopping centres across the Uk, so it was was a real pleasure to be hired as the Gordon Ramsay Lookalike at the Intu staff awards night, held at the East Midlands Conference Centre. 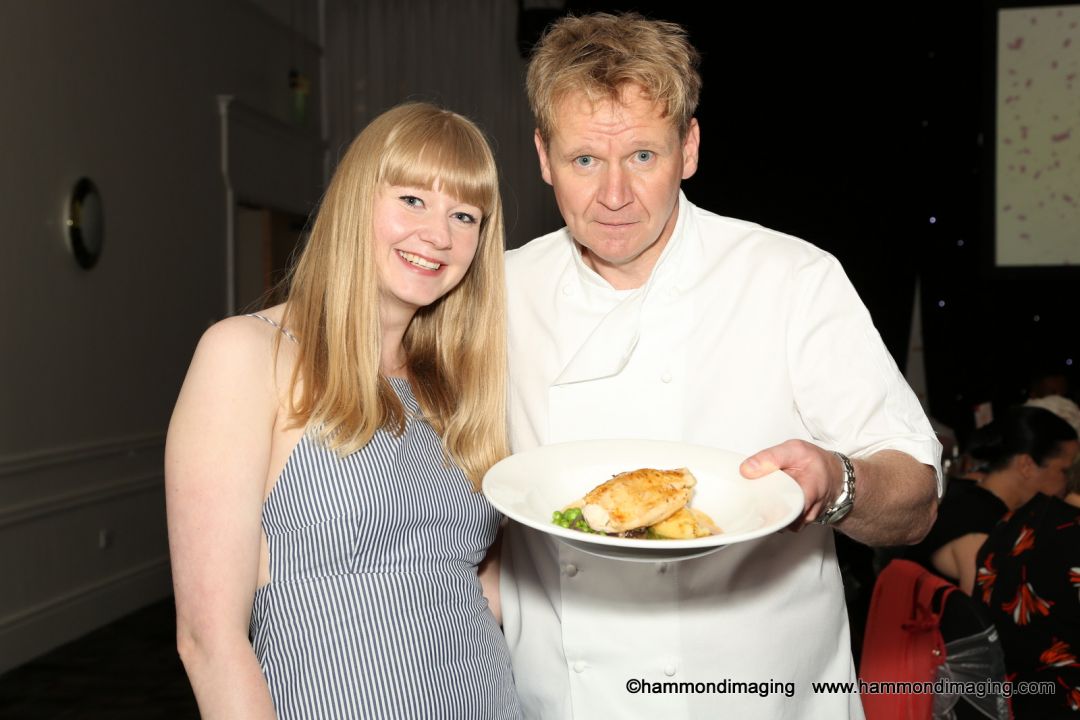 The event also featured a special surprise with an appearance by Craig Philips who famously won the first series of Big Brother.

For more on my services go to Gordon Ramsay Lookalike services