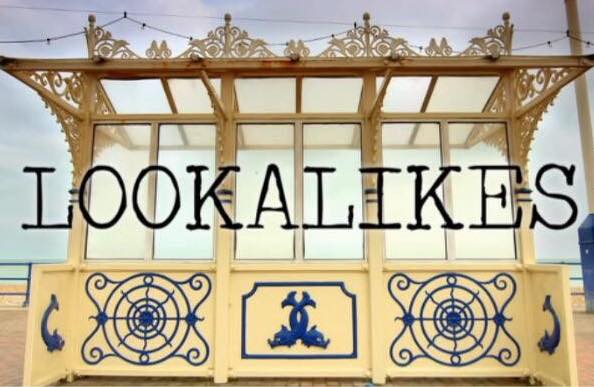 Gordon Ramsay lookalike Martin Jordan will feature in Channel 4’s Lookalikes show in the new year, along with a host of Celebrity Lookalikes, in some fun packed episodes! Martin has also featured on Britain’s Got Talent and appeared for Sky, BBC, ITV. Martin is an experienced impersonator and has worked alongside Gordon Ramsay on various projects!